Linear Regression is based on Ordinary Least Square Regression. It is important to know the following types of variables:

Business Analytics with ‘R’ at Edureka will prepare you to perform analytics and build models for real world data science problems. It is the world’s most powerful programming language for statistical computing and graphics making it a must know language for the aspiring Data Scientists. ‘R’ wins strongly on Statistical Capability, Graphical capability, Cost and rich set of packages. This video explains how to implement linear regression using R.

Got a question for us? Please mention it in the comments section and we will get back to you.
Related Posts:
First Step towards becoming a Data Scientist
Get started with Business Analytics with R

This course is designed for professionals who aspire to learn ‘R’ language for Analytics. The course starts from the very basics like: Introduction to R programming, how to import various formats of Data, manipulate it, etc. to advanced topics like: Data Mining Technique, performing Predictive Analysis to find optimum results based on past data, Data Visualisation using R Commander, Deducer, etc. 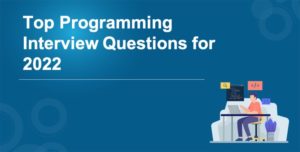 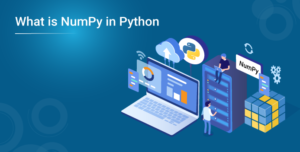 What is NumPy in Python – Introduction to NumPy – NumPy Tutorial 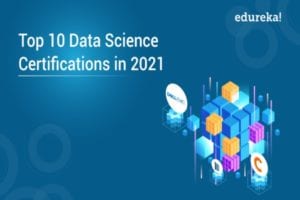 Top 10 Data Science Certifications in 2021 – Your Path to Become a Data Scientist! 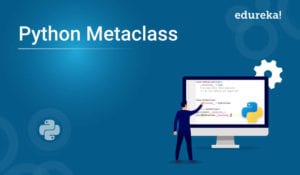 How To Create Your First Python Metaclass? 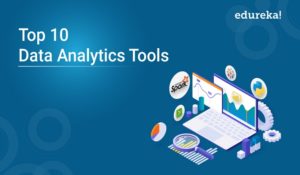 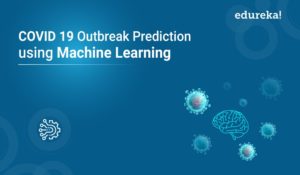 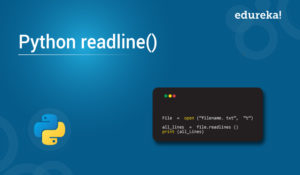 What are readline() & readlines() Methods In Python 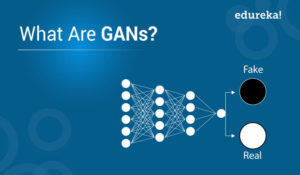 What Are GANs? How and why you should use them! 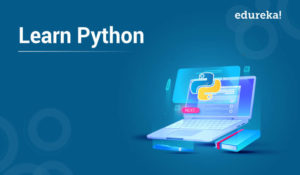 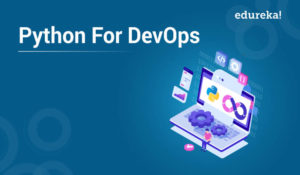 How To Use Python For DevOps? 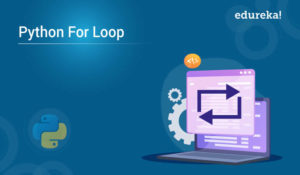 Python For Loop Tutorial With Examples To Practice 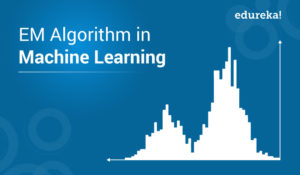 What Is EM Algorithm In Machine Learning? 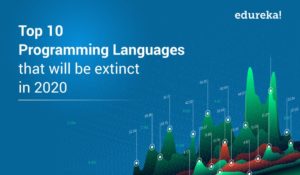 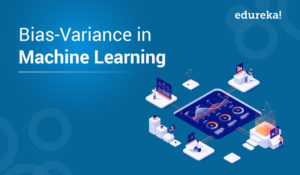 What Is Bias-Variance In Machine Learning? 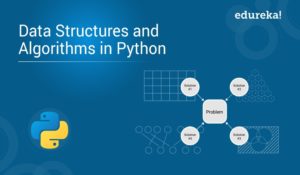 How to implement Data Structures and Algorithms in Python 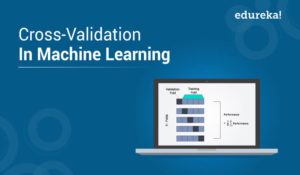 What is Cross-Validation in Machine Learning and how to implement it? 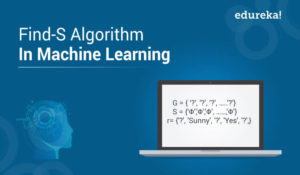 How To Implement Find-S Algorithm In Machine Learning? 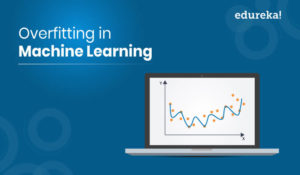 What is Overfitting In Machine Learning And How To Avoid It? 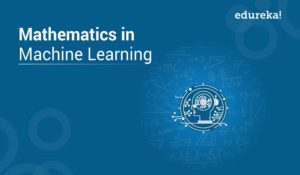 Mathematics for Machine Learning: All You Need to Know 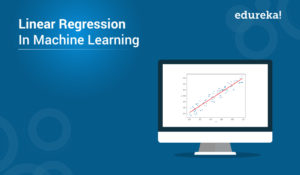 How To Implement Linear Regression for Machine Learning? 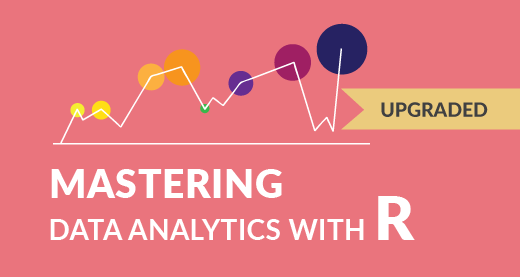 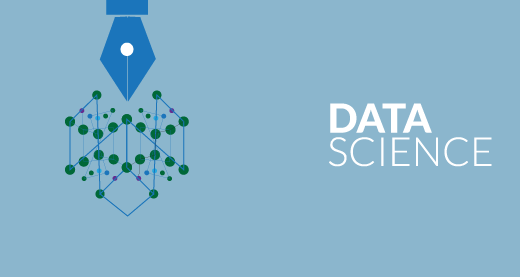 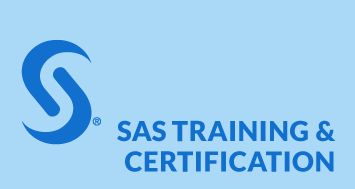 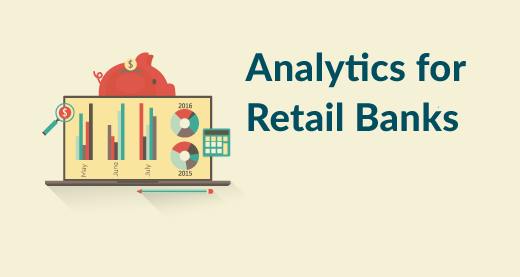 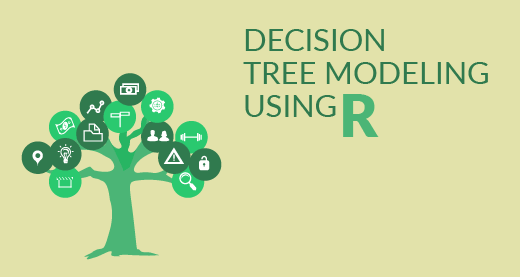