This Angular 4 tutorial video will help you understand the changes that have been incorporated in Angular 4. In this tutorial, you will learn how to migrate an Angular 2 application to Angular 4. Below are the topics covered in this tutorial: 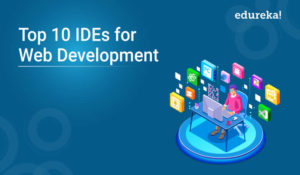 Know all about the Top 10 IDEs for Web Development 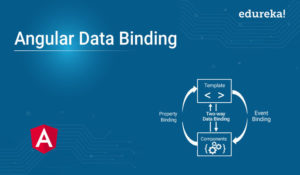 What is Angular Data Binding and How to Implement it? 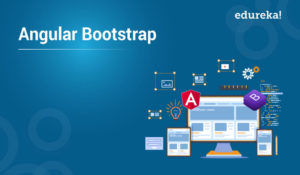 How to Embed and use Bootstrap with Angular? 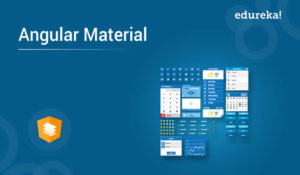 What is Angular Material and How to Implement it? 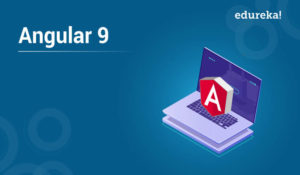 A Quick Guide to know what’s new in Angular 9 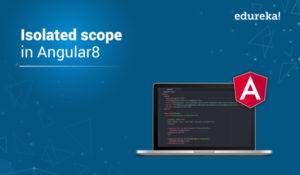 What is Isolated Scope in Angular8? 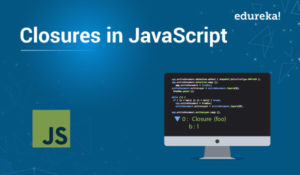 What are Closures in JavaScript & How Do They Work? 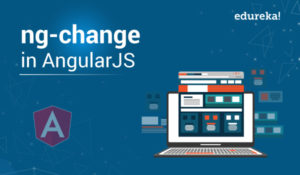 What is Ng-change in Angular JS and how do assign value to it? 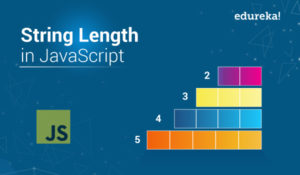 How to Implement String Length in JavaScript 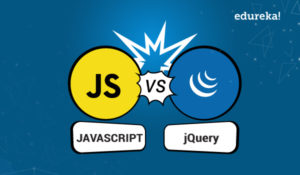 JavaScript vs jQuery: Key Differences You Need to Know 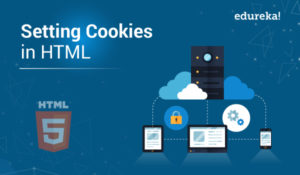 Setting Cookies in HTML: All you Need to Know About 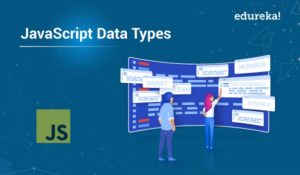 What are the Different Data Types in JavaScript 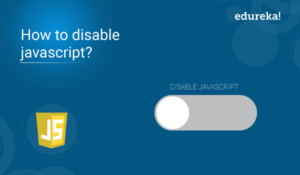 How to Disable JavaScript on Web Browsers? 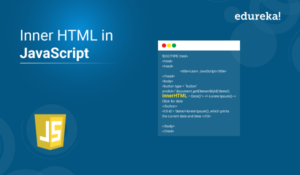 All You Need to Know About Inner HTML in JavaScript 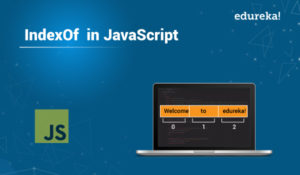 What is indexOf in JavaScript and how does it work? 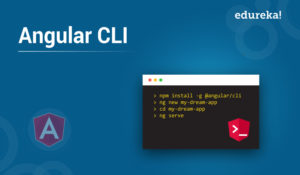 What is Angular CLI and How to Implement it? 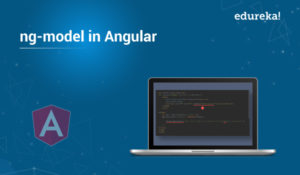 Angular ngModel: Know all about the ngModel directive 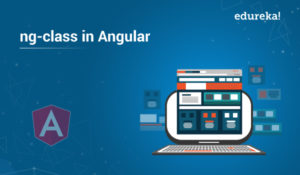 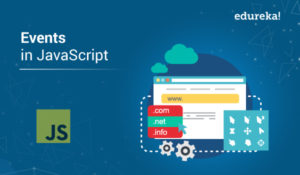 What are Events in JavaScript and how they are handled? 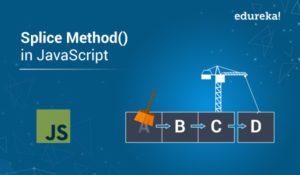 How to Implement Splice method() in Javascript? 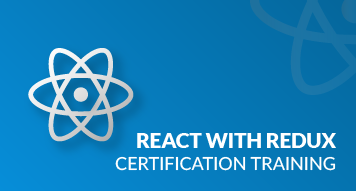 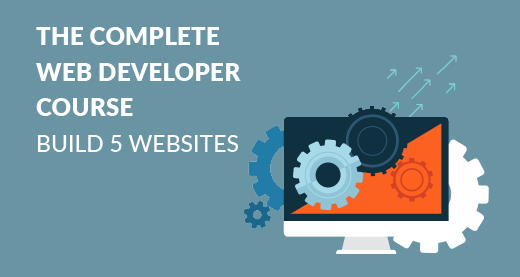 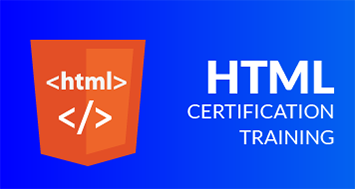 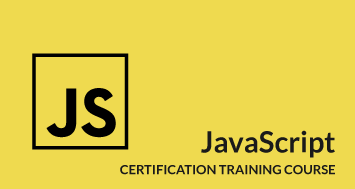 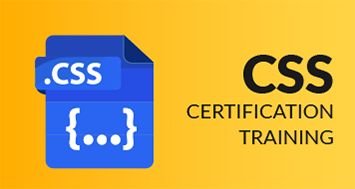 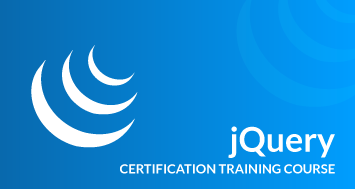