Contents of the Webinar

2. Why DevOps culture is important?

3. How different organizations have implemented DevOps?

DevOps is nothing but infrastructure automation. From style check to building the code and deploying it, DevOps begins with development. The term DevOps has been used for many areas, namely automated infrastructure provisioning tools and automation tools as well as for establishing developer work environments to mirror production.

In today’s business environment, where everything is moving at a faster pace in this technology-driven world, the idea of being ahead and implementing ideas first is the need of the hour. Secondly, if you realize that you have to fix a bug that you just found on your website, how long would you take to fix it? Ideally, you should not be taking more than two minutes to fix it since you have clients browsing your website. Hence, speed becomes increasingly important.

Thirdly, no software is bug-free, but you still have to keep it running. That’s what DevOps is all about. 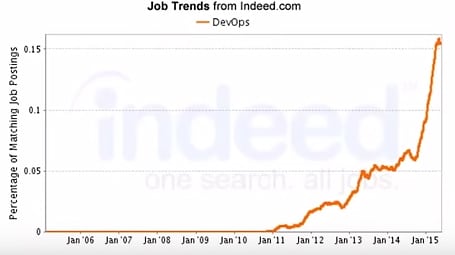 The spike in DevOps jobs began in the year 2011 and it accelerated over the years making 2015 an important year for DevOps professionals. There are different areas in DevOps and it isn’t confined to just one- release engineer, build pipe line engineer or a continuous integration engineer or even an architect.

Below listed are a few skills that every DevOps professional should possess:

DevOps tools- Ability to administer and customize them

Process re-engineering skills- Reflects the holistic view of IT and development as a single system, instead of two different functions

Questions asked during the webinar

What is a load balancer and how DevOps works on it?

What ever project you’re using, it’s a good idea to learn a few basics even if you don’t know how to code it. Start getting into the details of your project right away . If you’re working with the code, find out what goes into the code. But if you’re into build engineering then you don’t have to worry about the other things.

I’m a college student and I’ve studied computers. How do i learn more about DevOps?

There are people from different fields who learn and want to join the field of DevOps and we welcome people with different skill sets. When you go for an interview, regarding DevOps they would ask you about the tools. So you can take up a short term course and study about the tools and culture.

DevOps is going to replace SDLC. Learn why? 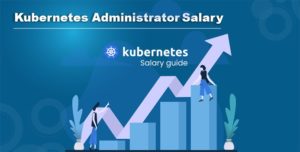 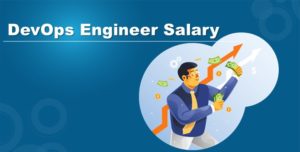 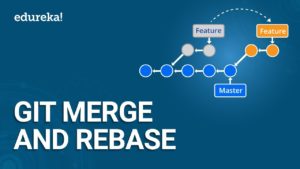 Git Rebase vs Git Merge: Which is Better? 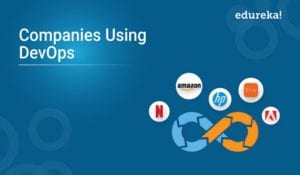 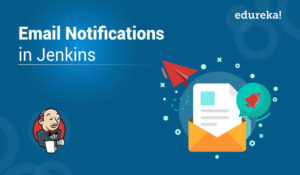 How To Configure Email Notification In Jenkins In 6 Simple Steps? 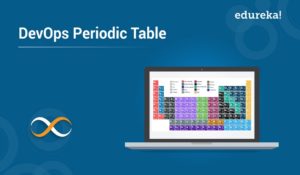 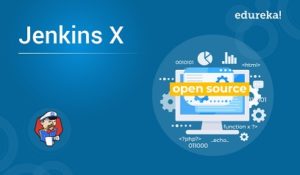 What is Jenkins X and how is it Different from Jenkins? 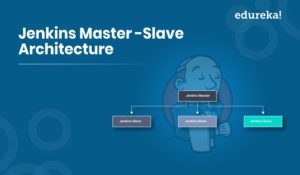 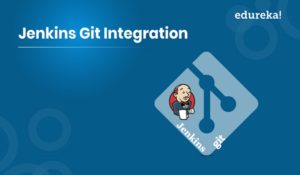 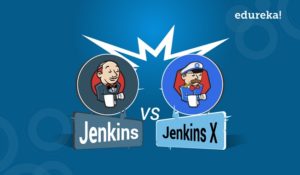 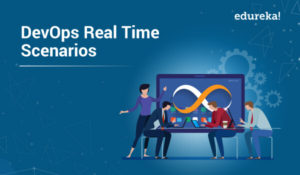 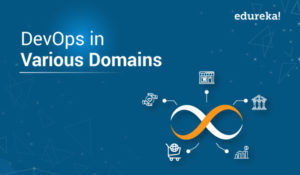 DevOps in various domains – How DevOps solves the problem? 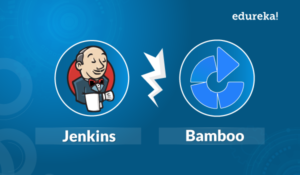 Jenkins vs Bamboo – Battle Of The Best CI/CD Tools 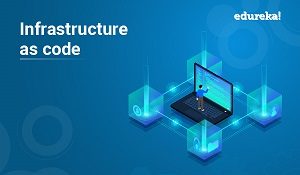 Infrastructure as Code – What is it and Why is it it important? 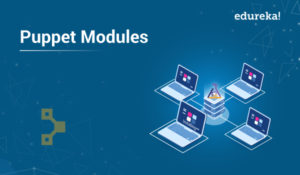 How to use Puppet Modules for IT Infrastructure Automation? 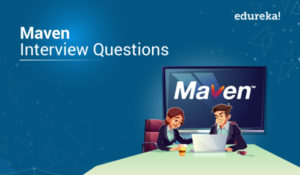 Maven Interview Questions in 2023: Everything You Need To Know 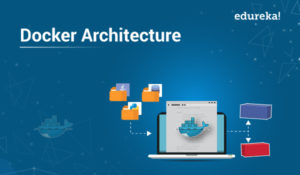 Docker Architecture: Why is it important? 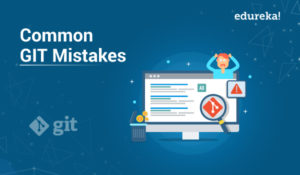 What are the common Git mistakes and how to fix them? 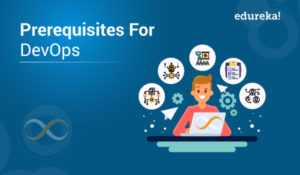 What Are Important Pre-Requisites For DevOps Professionals? 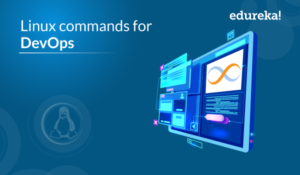 Linux commands in DevOps: Must Know For Every DevOps Professional 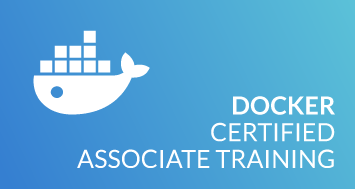 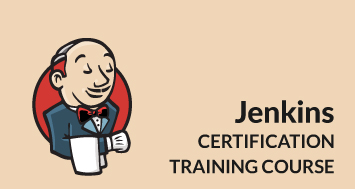 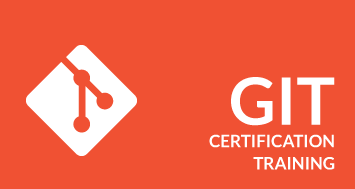 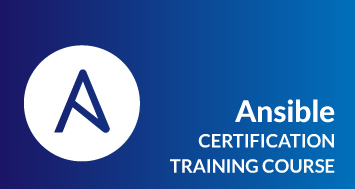