Linux is a Unix-clone written from scratch. But is that all that there is to it? In this Unix vs Linux article, we shall uncover what makes the two of these operating systems alike and different from one another.

Minute intricacies make people choose amongst the two and while Unix has historically dominated the market, the demand for Linux Certified professionals has been on full throttle for the past couple of years.

Unix vs Linux: What is Unix?

Unix is a proprietary operating system. It is a stable, multi-user, multi-tasking system for servers, desktops, and laptops. Unix is an OS which is popular in companies, universities, big enterprises, etc.

This OS was born in the late 1960s at the AT&T Bell Labs and was called Unix. Written in C, it allowed quicker modification, acceptance, and portability.

What began as a one-man project under the leadership of Ken Thompson of Bell Labs went on to become one of the most widely used operating systems.

The Unix OS worked initially on the Command Line Interface, but recently, there have been developments for GUI on Unix systems. 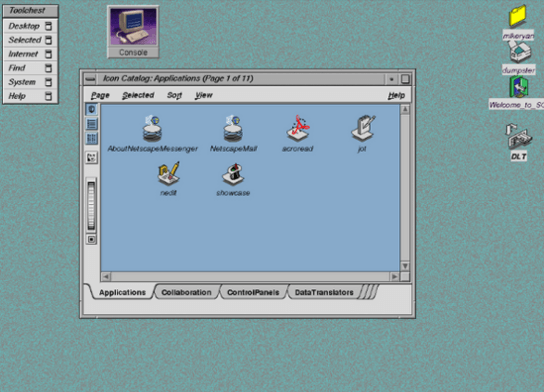 Unix vs Linux: What is Linux?

Linux was built by Linus Torvalds at the University of Helsinki in 1991 deriving its name from the Linux kernel.

What made it stand out was the fact that it could be installed on various types of computers, mobile phones, tablets, video game consoles, etc.

The development of Linux is one of the most prominent examples of free and open source software collaboration. Today many companies and similar numbers of individuals have released their own version of OS based on the Linux Kernel, e.g. Apple’s iOS. 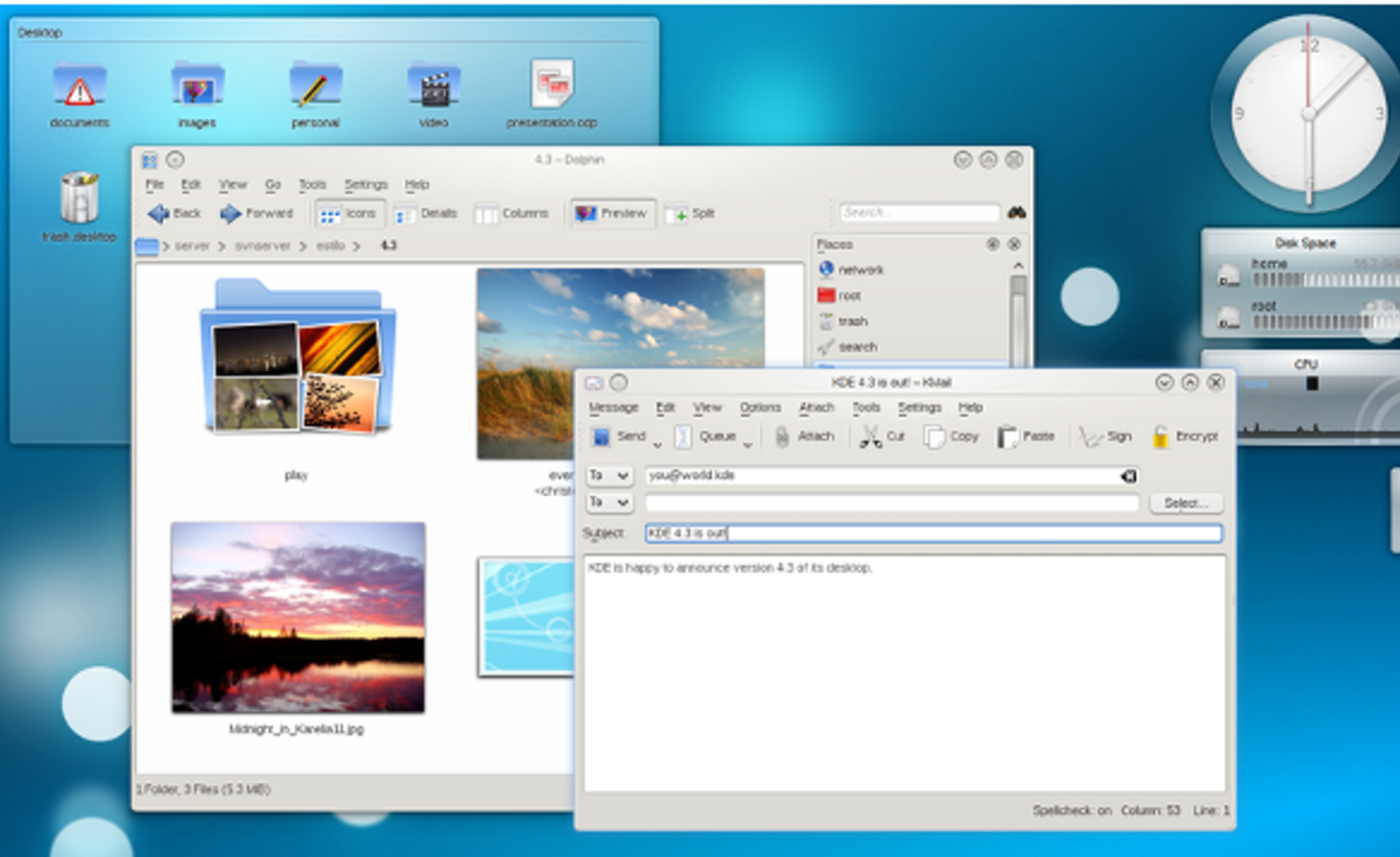 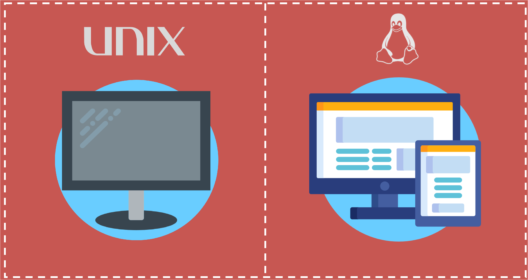 Unix finds its use predominantly in internet servers and workstations whereas Linux can be used by everybody from beginners, to developers to mere enthusiasts, alike. 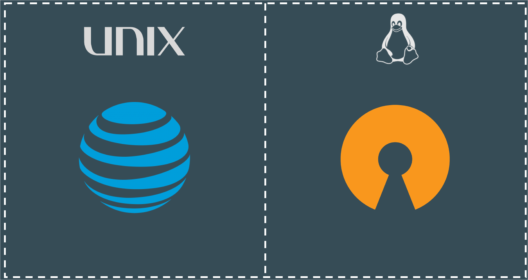 Unix distributions are mostly developed by AT&T and various commercial vendors and non-profit organizations. Linux, on the other hand, is developed by Open Source development and it is distributed by various vendors. 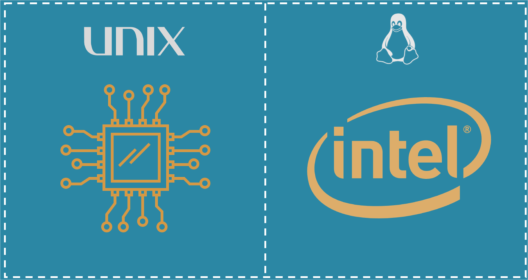 Unix is available on PA-RISC and Itanium machines supporting processors such as x86/x64, Sparc, Power, Itanium, PA-RISC, PowerPC, and many others. 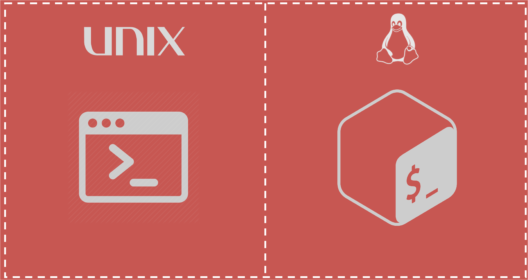 Originally the Bourne Shell was Unix’s default. Now it’s compatible with many others including BASH, Korn & C. BASH (Bourne Again SHell) is the Linux default shell. It can support multiple command interpreters.

Initially, Unix was a command-based OS, but later a GUI was created called Common Desktop Environment. Most distributions now ship with Gnome.

Linux typically provides two GUIs, KDE & Gnome. But there are millions of alternatives such as LXDE, Xfce, Unity, Mate, etc. 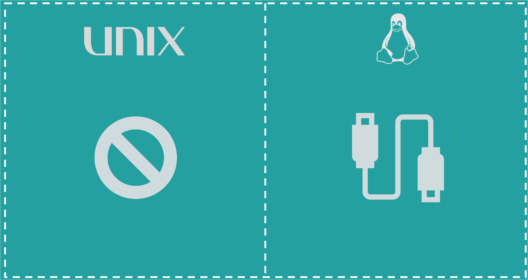 While Unix isn’t portable, Linux is and can be booted using a USB stick, too. 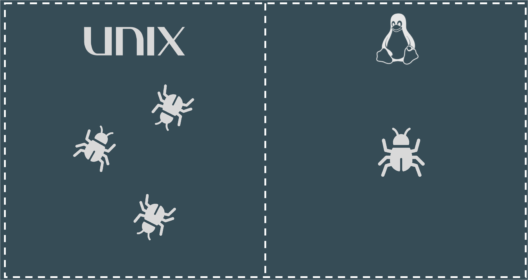 Due to the proprietary nature of the original Unix, users have to wait for a while, to get the proper bug fixing patch. But these are not as common. There are between 80 to 120 viruses reported till date in Unix.

Threat detection and solution is very fast, as Linux is mainly community driven and whenever any Linux user posts any kind of threat, several developers start working on it from different parts of the world. Linux has had about 60-100 viruses listed to date which are currently not spreading. 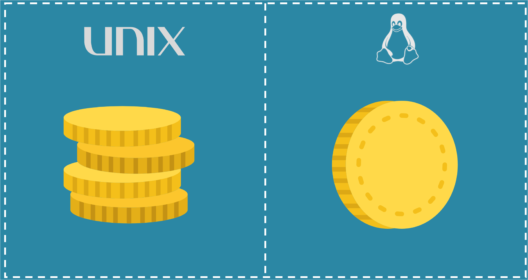 Different flavors of Unix have different cost structures according to their respective vendors.

Linux is freely distributed, downloaded through magazines, Books, website, etc. There are paid versions as well but to be honest, there’s very little distinction between the paid and unpaid distributions except for the support contract.

This Unix vs Linux Tutorial video will help you understand the basic differences between both of these operating systems while giving you an idea about each of the Operating Systems.

Edureka’s Linux training will help you gain a strong foundation in Linux from scratch.  The training is designed to shape you as a Linux professional & help you to run applications, perform desired functions on your system and networks, create a network configuration, and maintain security administration by helping you master important Linux concepts such as Linux installations, Packages, Architecture, File Systems, User Management, Scripting Data & various useful commands and utilities with sufficient hands-on. 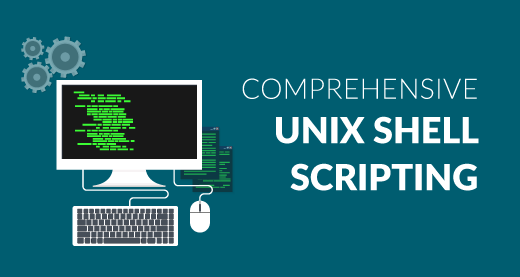