It may often happen that, we see a requirement to change the name of the column in the database to serve their purpose. With the help of SQL or Structured Query Language, the Database Administrators store, update, manipulate and retrieve data in relational databases. So, in this article let us understand how to rename a column name in SQL.

SQL or most commonly known as SEQUEL is a Structured Query Language used for managing and accessing the databases. It is based on the English language and is designed in a way to easily retrieve, manipulate and access the data. If you wish to know more about the basics of SQL in-depth, you can refer to the article on SQL Basics. In SQL, there are various statements/ commands used to manipulate data. One such manipulation, which is quite popular in databases is renaming the column name in SQL.

So, let us understand how to use the RENAME command in SQL.

What is RENAME command in SQL?

How to Rename column name in SQL?

To rename a column name in MySQL, MariaDB, Oracle, and PostgreSQL, you can follow the below syntax:

On executing the above query, you will see the following output:

You can also use the CHANGE keyword to rename a column name as follows:

On executing this query, you will see the output the same as the above output.

The process of renaming column name is MS SQL Server is different when compared to the other databases. In MS SQL Server, you have to use the stored procedure called sp_rename.

The resulting output will be the same as that for the above queries. Now, that you have understood how to rename a column name in various databases, let us see how you can rename a table name.

To rename a table name, you can use the RENAME command in SQL, in the following manner:

Now, if you execute the below query to see the details in the table  ListOfBooks, you will see the following output:

With that, we come to an end to this article on Rename column name in SQL. I hope you found this article informative. I hope you understood how to use the above commands. If you wish to learn more about MySQL and get to know this open-source relational database, then check out our MySQL DBA Certification Training which comes with instructor-led live training and real-life project experience. This training will help you understand MySQL in-depth and help you achieve mastery over the subject.

Got a question for us? Please mention it in the comments section of this article on “Rename column name in SQL” and I will get back to you. 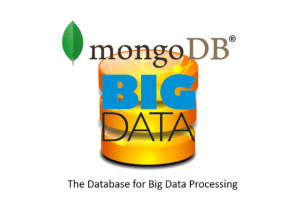 What is the use of DECODE function in SQL? 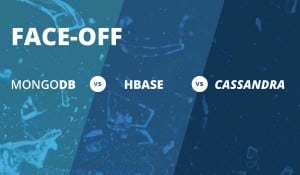 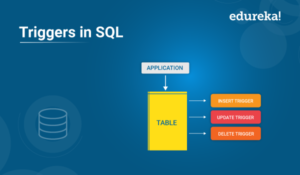