MongoDB is a relatively new contender in the data storage circle compared to giants like Oracle and IBM DB2, but it has gained huge popularity with their distributed key value store, MapReduce calculation capability and document oriented NoSQL features. For more information on MongoDB’s popularity and advantages refer MongoDB: The Database for Big Data Processing

MongoDB has been rightfully acclaimed as the “Database Management System of the Year“ by DB-Engines.

Along with these features, MongoDB has numerous advantages when compared to the traditional RDBMS.  As a result, lot of companies are looking for MongoDB certified professionals to employ MongoDB database. Here is a look at some of the real world use cases, where organisations, if not entirely, are including it at least as an addition to their existing databases.

Adhar is an excellent example of real world use cases of MongoDB. In recent times, there has been some controversy revolving around CIA’s non-profit Venture Capital arm, In-Q-Tel, backing the company, which developed MongoDB. Putting aside the controversy, let’s look at the MongoDB’s role in Aadhar.

India’s Unique Identification project, aka Aadhar, is the world’s biggest biometrics database. Aadhar is in the process of capturing demographic and biometric data of over 1.2 billion residents. Aadhar has used MongoDB as one of its databases to store this huge amount of data. MongoDB was among several database products, apart from MySQL, Hadoop and HBase, originally procured for running the database search. Here, MySQL is used for storing demographic data and MongoDB is used to store images. According to techcrunch.com, MongoDB has nothing to do with the “sensitive” data.

Shutterfly is a popular internet-based photo sharing and personal publishing company that manages a store of more than 6 billion images with a transaction rate of up to 10,000 operations per second. Shutterfly is one of the companies that transitioned from Oracle to MongoDB.

During the evaluation at the time of transition to MongoDB, it became apparent that a non-relational database would suit the Shutterfly’s data needs better and thereby possibly improving programmer’s productivity as well as performance and scalability.

Shutterfly considered a wide variety of alternate database systems, including Cassandra, CouchDB and BerkeleyDB, before settling on MongoDB. Shutterfly has installed MongoDB for metadata associated with uploaded photos, while for those parts of the application that require richer transactional model, like billing and account management, the traditional RDBMS is still in place.

Till now, Shutterfly is happy with its decision of transitioning to MongoDB and what Kenny Gorman (Data Architect of Shutterfly) has to say about it is, “I am a firm believer in choosing the correct tool for the job, and MongoDB was a nice fit, but not without compromises.”

MetLife is a leading global provider of insurance, annuities and employee benefit programs. They serve about 90 million customers and hold leading market positions in the United States, Japan, Latin America, Asia, Europe and the Middle East. MetLife uses MongoDB for “The Wall”, an innovative customer service application that provides a consolidated view of MetLife customers, including policy details and transactions. The Wall is designed to look and function like Facebook and has improved customer satisfaction and call centre productivity. The Wall brings together data from more than 70 legacy systems and merges it into a single record. It runs across six servers in two data centres and presently stores about 24 terabytes of data. MongoDB-based applications are part of a series of Big Data projects that MetLife is working on to transform the company and bring technology, business and customers together.

Get Started with MongoDB Certification 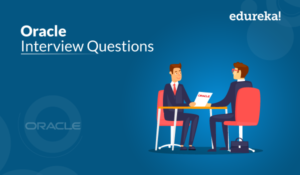 Top 50 Oracle Interview Questions You Should Master in 2023

Development and Production of MongoDB 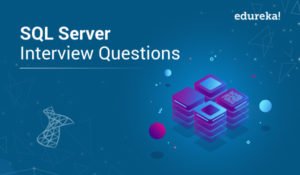 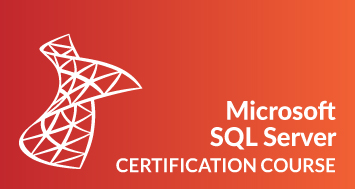